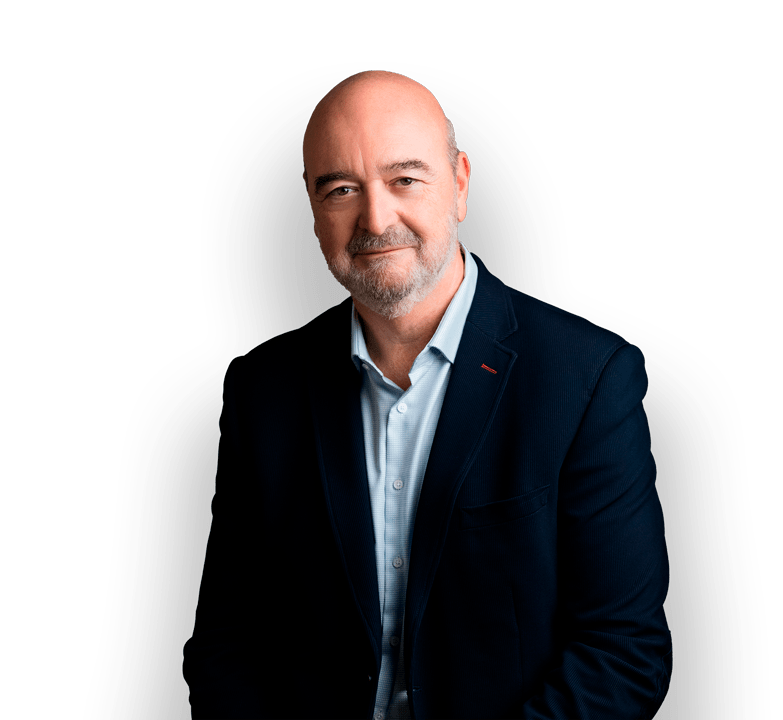 «He is always trying to help and brings added value. An expert in the field».

«Interviewees remark upon his profound knowledge, his strong connections with the football world, and his «common-sense» approach to work. One interviewee remarks: «He is very much on top of the projects, and knows the ins and outs of many areas of sport. This is a real added bonus.»

«Manuel Martín Domínguez advised the Spanish Olympic Team on all matters relating to its participation in the London 2012 Olympic Games. Interviewees remark upon his profound knowledge, his strong connections with the football world, and his «common-sense» approach to work. »

«He is very much on top of the projects, and knows the ins and outs of many areas of sport. This is a real added bonus.»

«Manuel Martín Domínguez has a strong market reputation and is visible on high-quality mandates. He brings excellent media and copyright law knowledge to the practice».»

«The sports practice at this strong Spanish firm offers a full service to its clients but is particularly lauded for its expertise on disciplinary matters, including the issue of doping, and litigation before international courts.

Department head Manuel Martín Domínguez helped to establish the practice and continues to be one of its leading figures. In addition to legal advice, Domínguez co-ordinates the annual course in sports law at Club Estudiantes.»

«Departmental head Manuel Martín Domínguez leads a five-strong core team. Sources describe him as “a very fine and respected sports generalist who is not only capable, but is also a pleasure to work with”.»

«Senior associate Manuel Martín Domínguez heads the department. Noted for his advice to sports federations, he demonstrates a perfect understanding of all levels of the sports sector.»

«Head of the group Manuel Martín Domínguez is endorsed for his “exceptional commercial skills” and “the very good relationships he builds up with his clients.” He frequently represents sports federations and governing bodies. Clients/Work Highlights: The team advised the Spanish Olympic Committee on the viability of introducing a new brand of sports clothing and sports facilities franchises. It advised Publisport XXI on contractual matters relating to the organisation of sporting events including a high-profile charity football match, the ‘Match Against Poverty,’ and a Malaga-based tennis tournament. The group also acted for Garazi Consulting (Esférica) on the transfer and hiring of professional football players. Other important clients are Madrid 16; Origen Ñ de Comunicación; Real Federación Española de Vela; Real Federación Española de Ciclismo and professional cyclist Alejandro Valverde.»